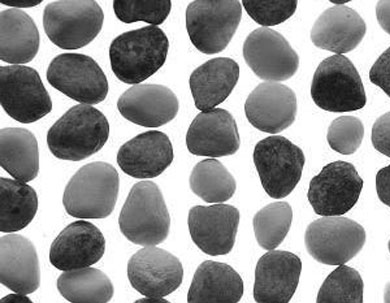 In My Garden, March “It is through celebration that we become part of what we perceive: the great arc of birdsong – that runs around the world in the receding darkness and through which we are swept into the light of day – is as much part of the dawn as the sun’s first flash”. NORMAN MOMMENS March swings both ways. Think of March and we think of catkins, baa-lambs, pussy willow