0363-5465/103/3131-0268$02.00/0THE AMERICAN JOURNAL OF SPORTS MEDICINE, Vol. 31, No. 2 2003 American Orthopaedic Society for Sports Medicine Shock Wave Application for Chronic
Plantar Fasciitis in Running Athletes
A Prospective, Randomized, Placebo-Controlled Trial
Jan D. Rompe,* MD, Jens Decking, MD, Carsten Schoellner, MD, and Bernhard Nafe, MD From the Department of Orthopaedics, Johannes Gutenberg University School of Medicine, Background: Recent articles have reported success with repeated low-energy shock wave application for treatment of chronic
plantar fasciitis in runners.
Hypothesis: Shock wave treatment for chronic plantar fasciitis is safe and effective.
Study Design: Prospective, randomized, placebo-controlled trial.
Methods: Forty-five running athletes with intractable plantar heel pain for more than 12 months were enrolled; half were
assigned to a treatment group that received three applications of 2100 impulses of low-energy shock waves, and half received
sham treatment. Follow-up examinations were performed at 6 months and at 1 year by a blinded observer.
Results: After 6 months, self-assessment of pain on first walking in the morning was significantly reduced from an average of
6.9 to 2.1 points on a visual analog scale in the treatment group and from an average of 7.0 to 4.7 points in the sham group.
The mean difference between groups was 2.6 points. After 12 months, there was a further reduction of pain in both groups, to
an average 1.5 points in the treatment group, and to 4.4 points in the sham group.
Conclusion: Three treatments with 2100 impulses of low-energy shock waves were a safe and effective method for treatment
of chronic plantar fasciitis in long-distance runners.
2003 American Orthopaedic Society for Sports Medicine
Chronic plantar fasciitis due to cumulative overload stress protocol is regarded as the mainstay of recommended treat- is one of the most common painful foot conditions observed ment.32 The use of shoes with shock-absorbing soles or shoes in runners, both competitive athletes and those who run fitted with a standard orthopaedic device such as a rubber for basic conditioning.12,22,45 The specific pathologic fea- heel pad or taping of the foot into a specific position is also tures of this clinical entity are not well understood; inflam- recommended. The recommendation of heel elevation to mation of the plantar fascia, thickening of the proximal achieve reduction of loading of the plantar fascia is contro- fascia, decreased vascularity, peritendinous inflammation, versial.19 Steroid injections into the painful area also have loss of normal elasticity, and alteration of nociceptor physi- been used27 but are associated with a significant risk of ology all may play roles in the onset and persistence of heel subsequent rupture of the plantar fascia.23 pain.22,30 The pain is usually present when the patient first Usually, plantar fasciitis can be treated successfully by stands on his or her feet after awakening, and it persists or tailoring treatment to a patient’s risk factors and prefer- becomes worse with activities of daily living. The use of ences. When nonoperative treatment options are unsuc- nonoperative methods such as rest, application of ice to the cessful, physicians often resort to open or endoscopic re- sore area, nonsteroidal antiinflammatory medication, or top-ical application of steroids will alleviate the condition in most lease of a portion of the plantar fascial insertion onto the patients,14,33,37,39,42 and the performance of a stretching calcaneus. If there is suspicion of entrapment of the cal-caneal branches of the tibial nerve, the nerves can bedecompressed. As with any surgery, fascial release is notwithout substantial risk and may be associated with pro- * Address correspondence and reprint requests to Jan D. Rompe, MD, longed healing time and postoperative rehabilitation; an Department of Orthopaedics, Johannes Gutenberg University School of Med- alteration of foot biomechanical integrity may also icine, Langenbeckstrasse 1, D-55131 Mainz, Germany.
One author has received financial benefit from research in this study. 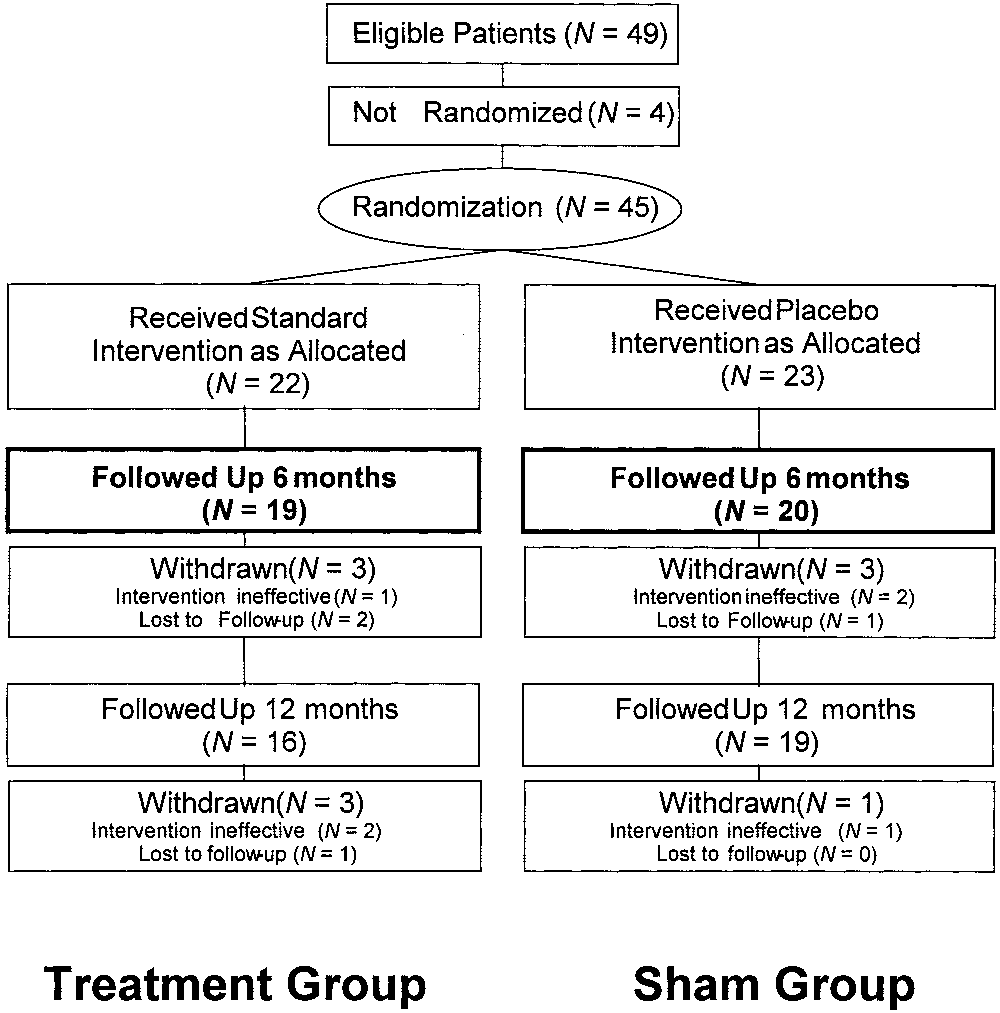 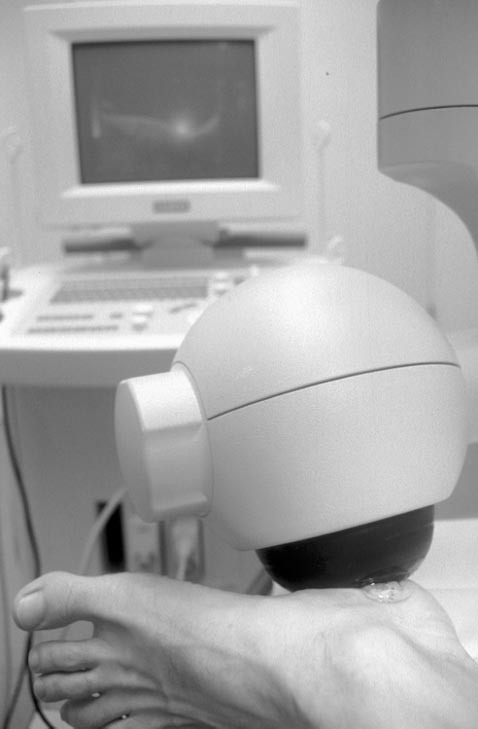 Abuse of Dominance: The Third Wave of Brazil’s Antitrust Enforcement? Ana Paula Martinez* T he first Brazilian competition law dates from 1962, but it was only in the mid-1990s when the modern era of antitrust began as the country shifted to a market-based economy. Among other reforms, in 1994 Congress enacted Law No 8,884, which governed Brazil’s administrative antitrust law