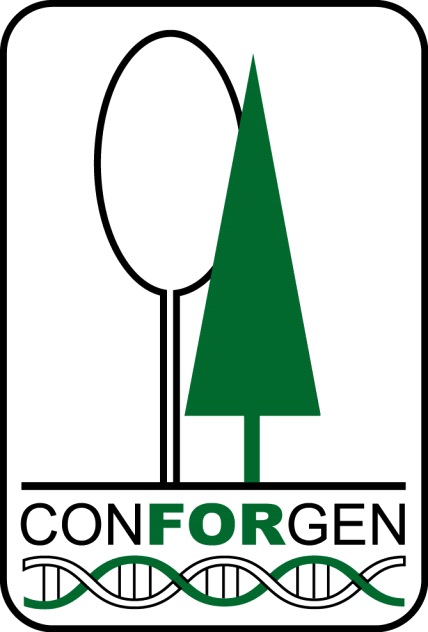 Reducing Variation Variation is an important concept in health and healthcare and one that rightlyreceives a lot of attention; but it is a problem that presents some significantchallenges. For example it can refer to differences in access to healthcare services ortreatments or it could be differences in health outcomes such as the outcome oftreatments, in health status, or in rates of hospitali