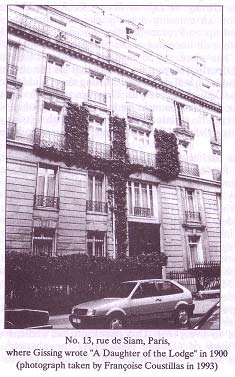 ACUPUNCTURE AND POST-TRAUMATIC STRESS DISORDER Post-traumatic stress disorder (PTSD) is a severe, long lasting psychological reaction to a distressing event, which can cause significant impairment (Reed 2012). It can develop after a major traumatic event (such as a serious accident, a violent personal assault or military combat), and can affect people of all ages. The general signs of stre