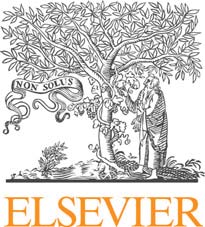 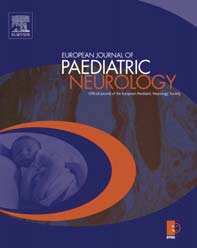 Natural birthing options: technology in birth- first do no harm

Natural Birthing Options: Technology in Birth- First Do No Harm By Marsden Wagner. M.D. Recently a woman in Iowa was referred to a university hospital during her labor because of possible complications. There, it was decided that a cesarean section should be done. After the surgery was completed and the woman was resting post-operatively in her hospital room, she went into shock and died.