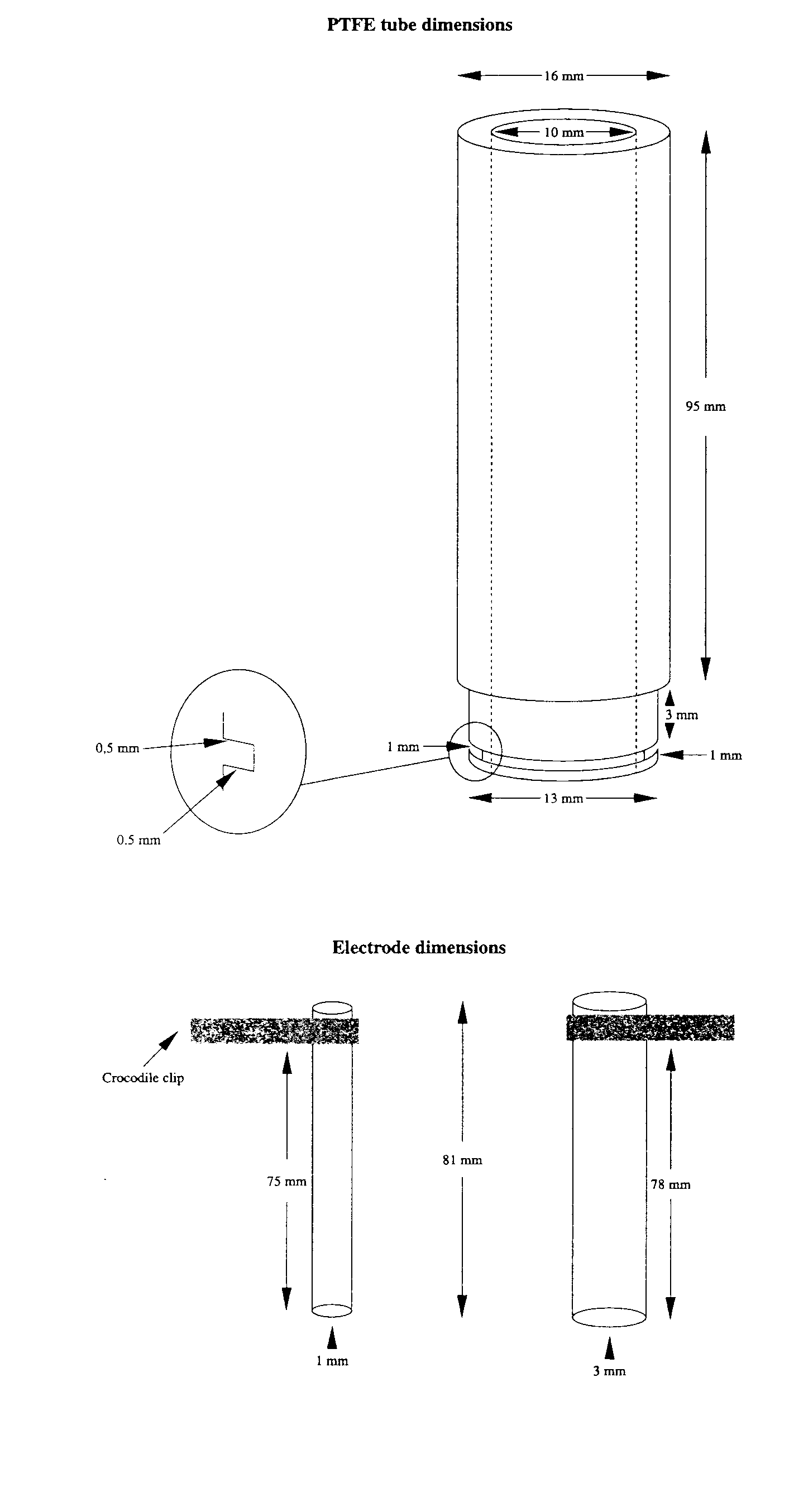 Official Journal of the European Communities 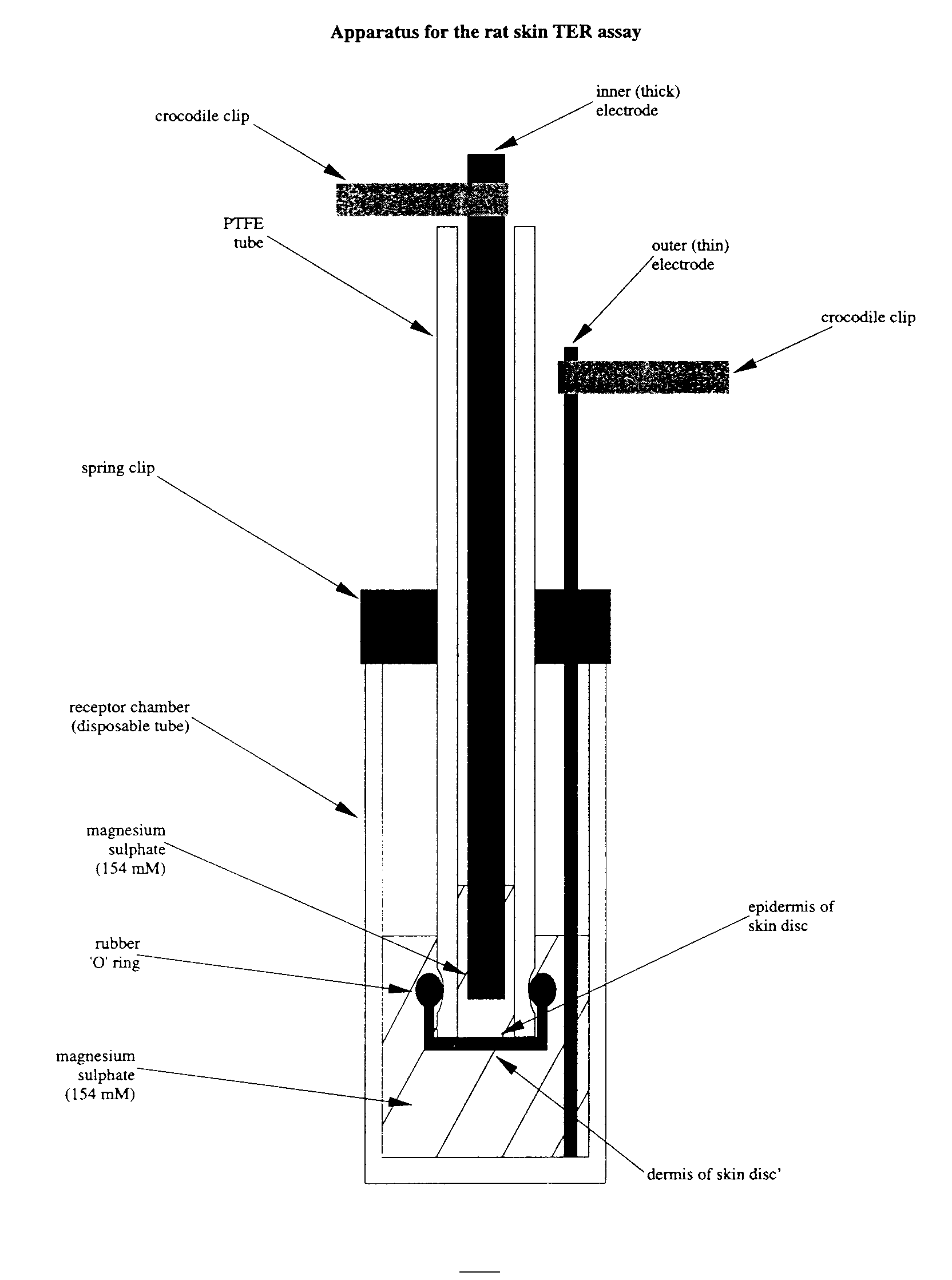 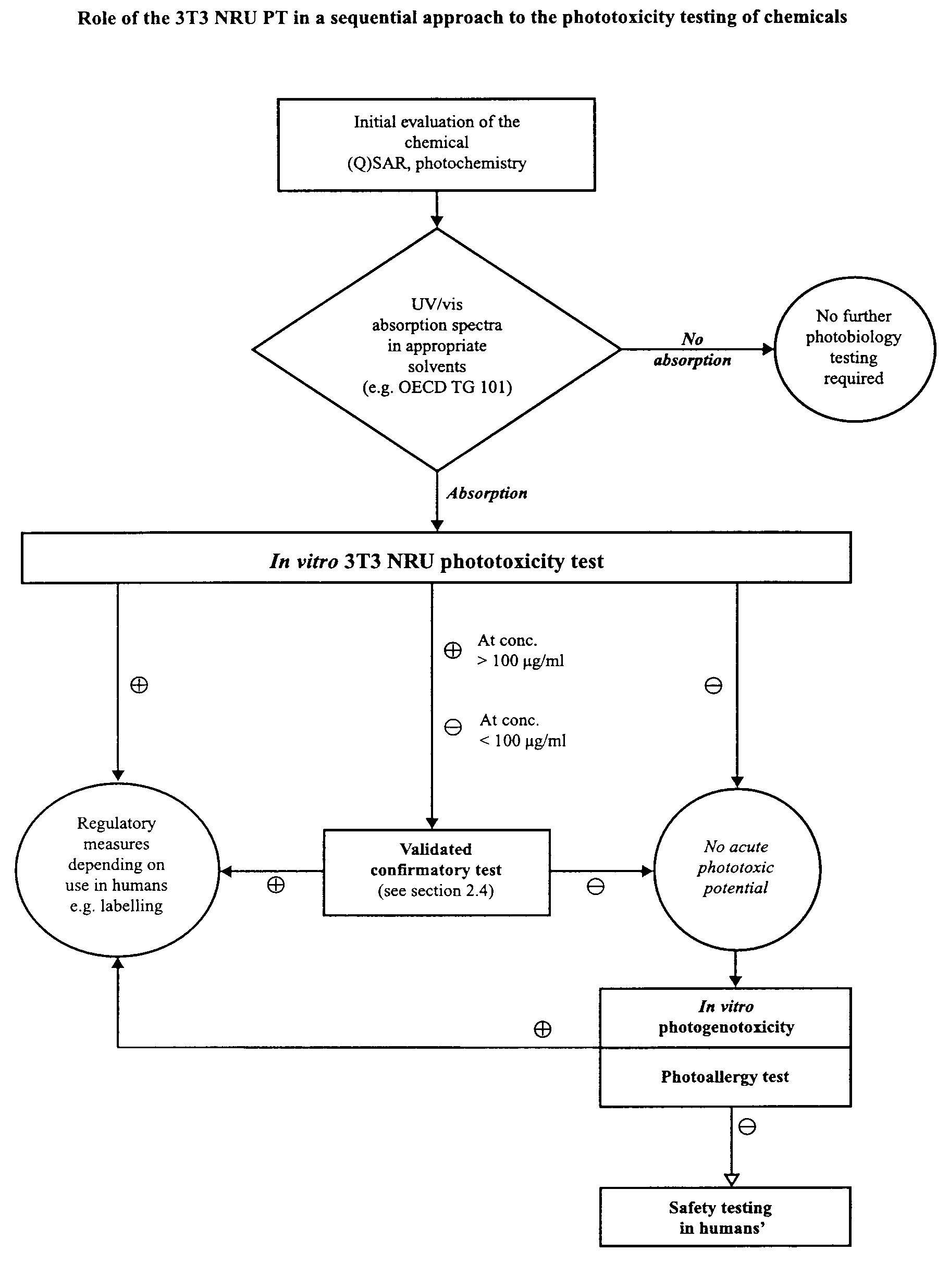 Official Journal of the European Communities

Purim: Inside Out Rabbi Steve Greenberg Purim is about concealment. More specifically, it is about movement from the covert to the overt. There is a sustained tension between what characters are and what they seem to be that moves the plot forward. It is the careful unraveling of disguises that makes for salvation. The major characters are all Marranos disguised in costume. They all stru