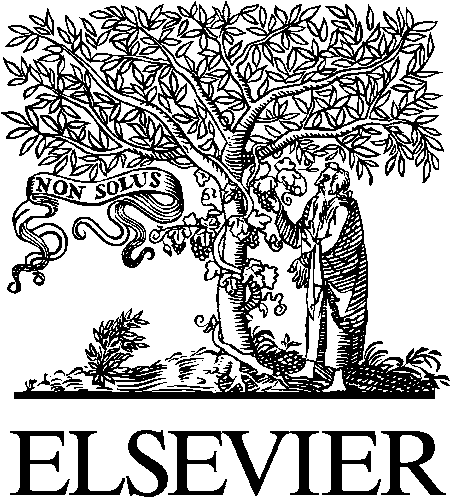 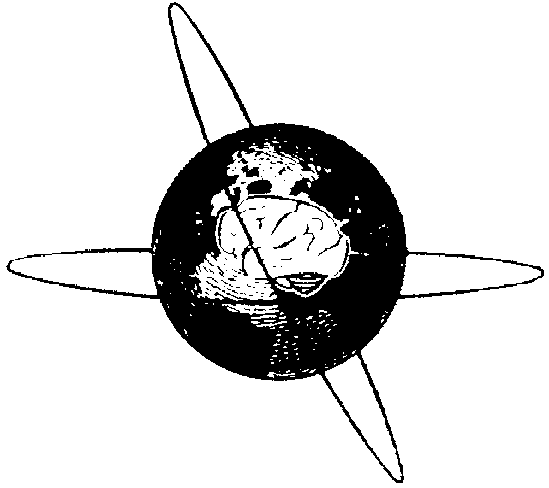 ABSTRACT: In response to a request by Barr Laboratories to market their “emergency contraceptive” Plan B across the counter, the Food and Drug Administration (FDA) held a public hearing. Objections to the proposal included: (1) A considerable increase in tubal pregnancies following ingestion of Plan B was found in U.K., prompting a warning to physicians. Lack of medical supervision when provid