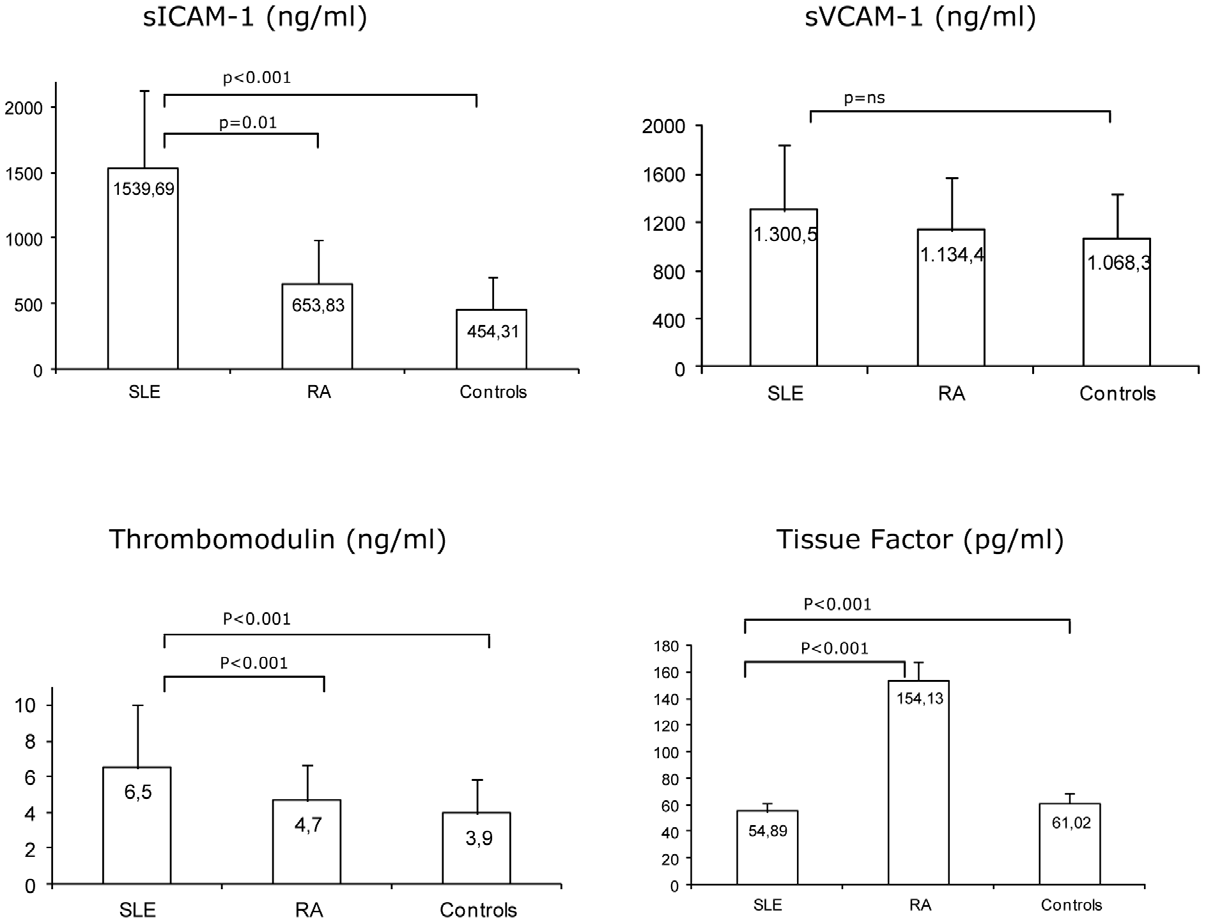 MINUTES of a Board Meeting held Wednesday, June 9, 2004 at the Fort Garry Hotel, Winnipeg, MB PRESENT: - President, Saskatchewan Wheatland Chapter Opening Remarks President, Susan Gosney, welcomed everyone to the meeting, and expressed regrets on behalf of Vaughan Grater whose father had recently passed away, and Jerry Heppes who was attending the funeral of Andy Turner – a past DHI

Survey of the ot 3

Survey of the Old Testament Survey of the Old Testament Exile & Return Part 3 - The Inter-Testamental Period The Inter-Testamental Period Copyright This material is copyrighted (© 1996) by Michael A. Husband ([email protected]). This material may be freely copied, distributed, adapted, and used (provided this copyright notice is preserved in all copies) for the so