121699 a randomized study of the prevention of 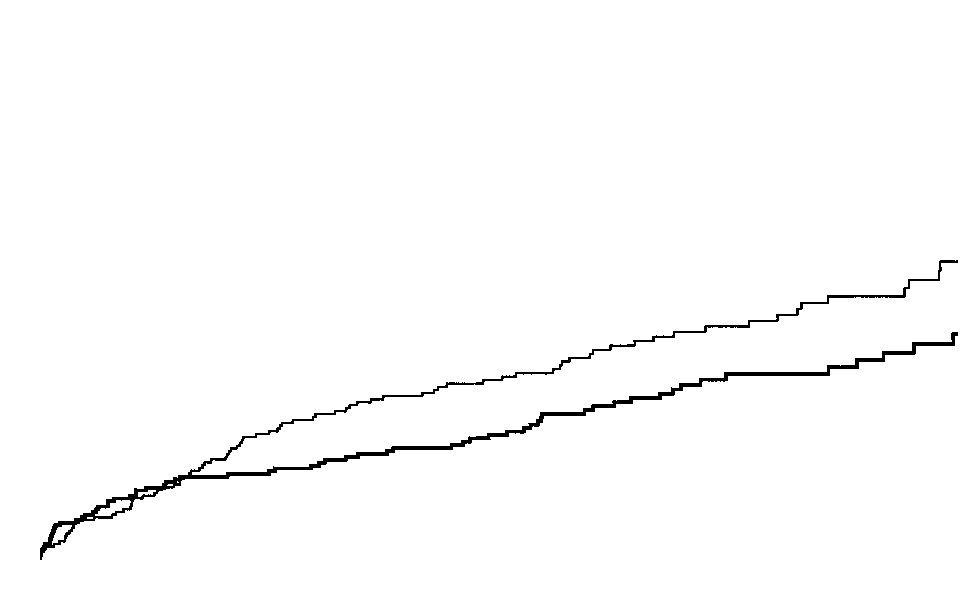 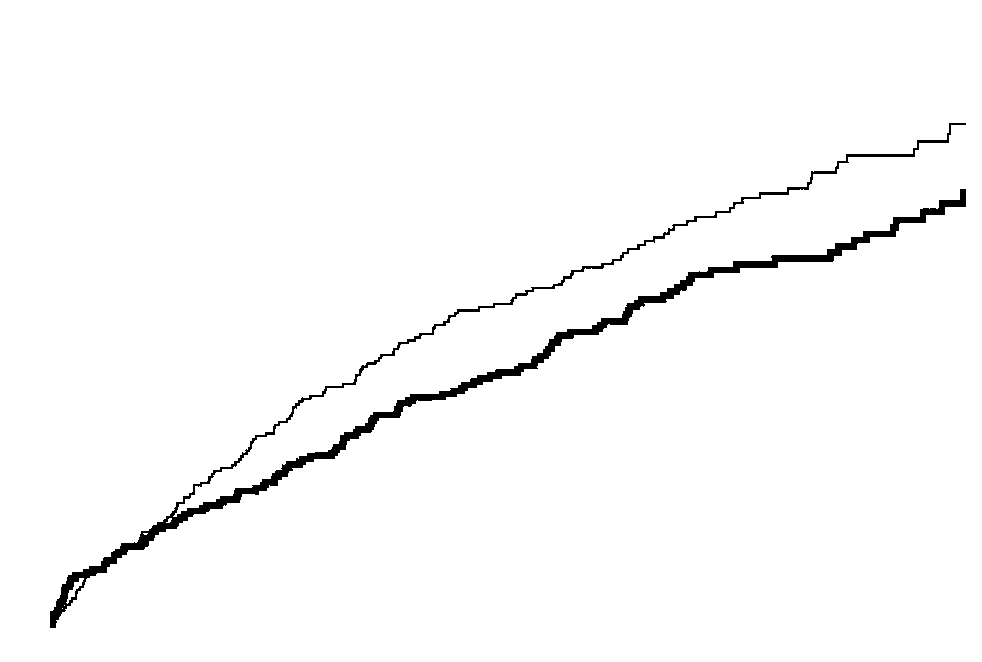 A R A N D O M I Z E D ST U DY O F T H E P R EV E N T I O N O F S U D D E N D E AT H I N PAT I E N T S W I T H C O R O N A RY A R T E RY D I S E AS E
Figure 1. Kaplan–Meier Estimates of the Rates of Cardiac Arrest or Death from Arrhythmia. EPG de-
notes electrophysiologically guided.
Figure 2. Kaplan–Meier Estimates of the Rates of Death from All Causes. EPG denotes electrophysio-
logically guided.
The lower rates of arrhythmic events among the received a defibrillator, as compared with 37 percent patients assigned to electrophysiologically guided among those in this group who did not receive a de- therapy were largely attributable to the use of defib- fibrillator (P<0.001) (Fig. 3). The overall mortality rillators. The five-year rate of cardiac arrest or death rates at five years were 24 percent among the patients from arrhythmia was 9 percent among the patients who received defibrillators and 55 percent among assigned to electrophysiologically guided therapy who those who did not (Fig. 4). The survival benefit as- 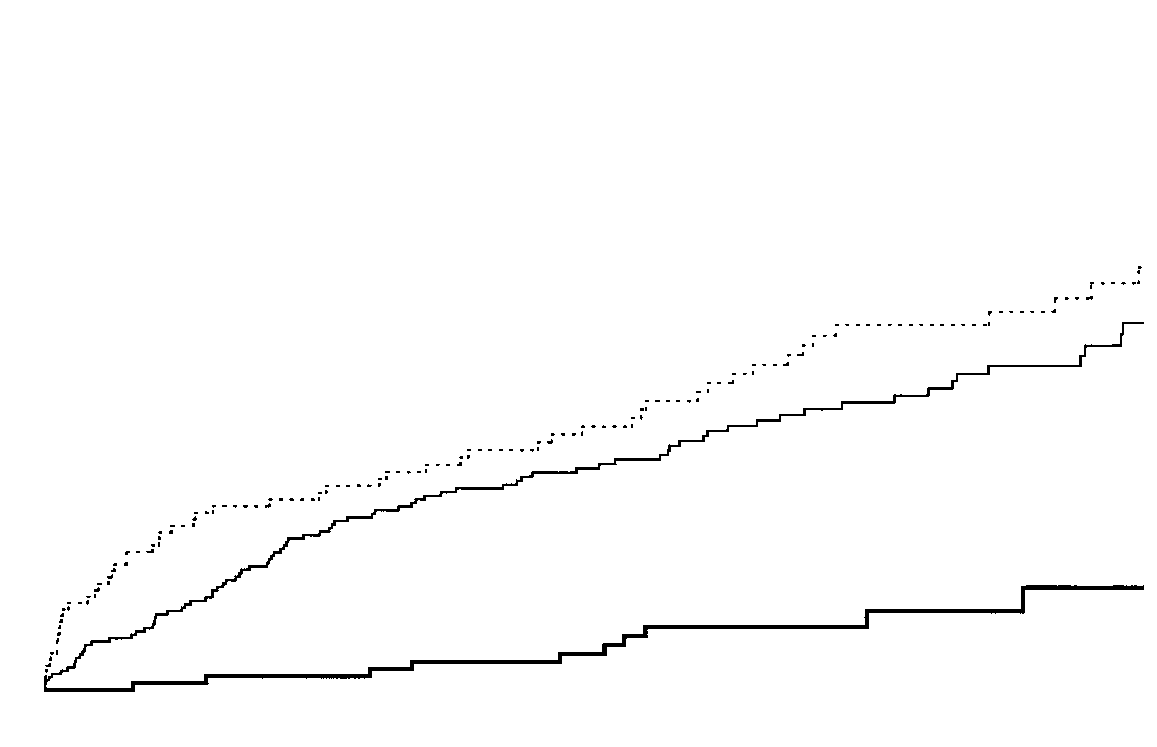 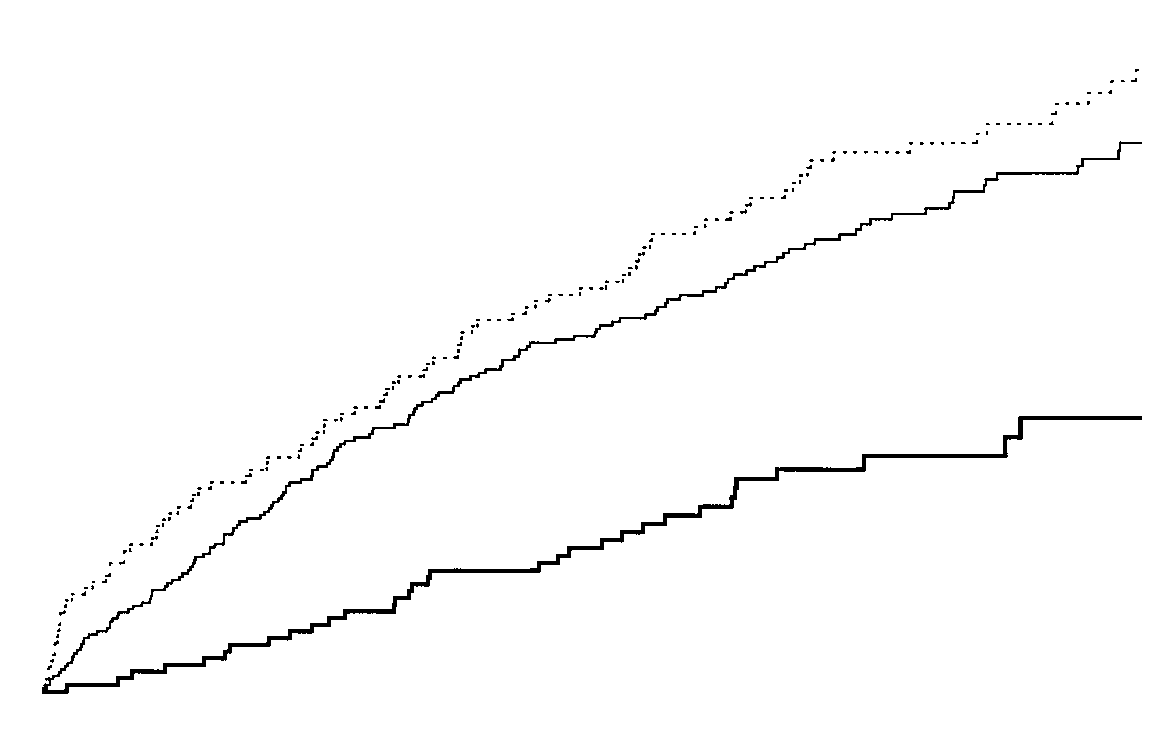