DO SYNTHETIC CHEMICALS IN OUR ENVIRONMENT THREATEN OUR FUTURE?
By
William Reville, University College, Cork. 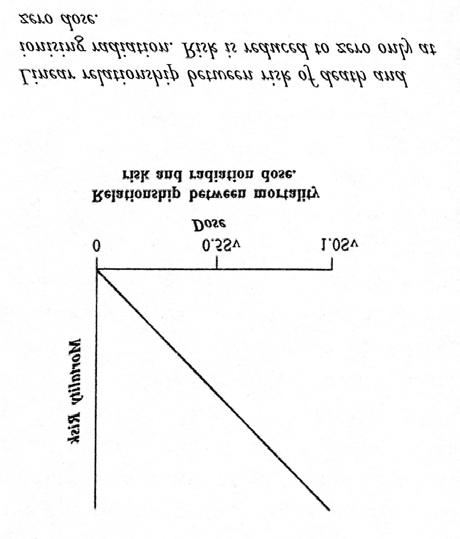 Wales for the period 1962-82. In women, rates of ectopic pregnancies are increased. Also since 1940, rates of breast cancer have increased by 1% per year. As a general principle, risk of breast cancer is linked to lifelong exposure to estrogen. So what do we make of all this? First of all, there is no need to panic. The evidence in this matter is far from conclusive. This is clear from the book, even though the authors naturally have a vested interest in making their case as plausibly as possible. I therefore conclude that the real strength of the case is considerably less than it seems. For example, studies that fail to find a link between naturally occurring levels of hormone-mimicking chemicals and health effects are not emphasised. Also, demonstrating an effect in an experimental animal does not necessarily mean that the same thing applies in humans. The human sperm count data is worrying, but other studies have found no decline in sperm counts. However, the evidence is sufficiently strong to take serious notice. From now on synthetic chemicals should be tested for their hormone-mimicking capacity. Intensive study should be carried out to further test the hypothesis put forward in this book. If the hypothesis holds up, serious measures would be justified such as strictly controlling female diet until the time of the menopause. In the meantime, the extra stress caused by worrying about the matter in the absence of firmer evidence, could well cause more harm than any effects the chemicals might have. (This article first appeared in The Irish Times, June 3, 1996.)