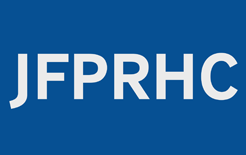 Will We Ever Arrive at the Good Death? By ROBIN MARANTZ HENIG The death rattle is what's so unnerving. People who sit beside someone who is close to death, someone in a stage the experts call ''active dying,'' might hear a sound that's not quite a snore, not quite a gurgle, not quite a rasp. It doesn't hurt; it probably isn't something the dying person is even aware of. But it sounds